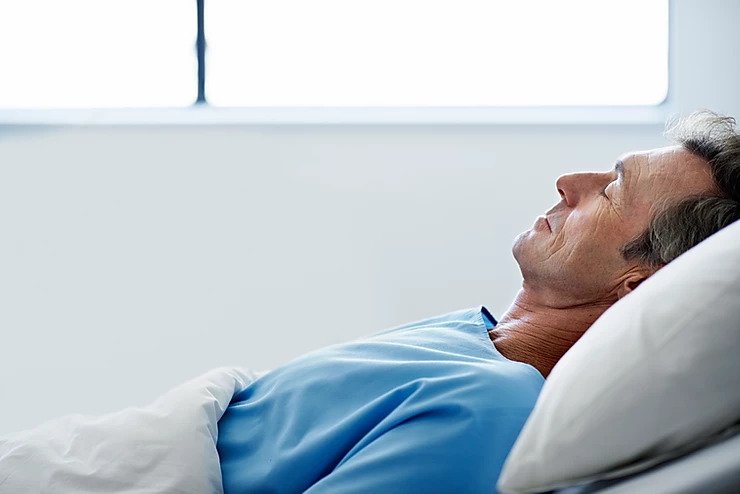 What a bad night sleep can do, and how to fix it

A patient presented to Caulfield Family Chiropractic with complaints of a poor quality of sleep and general stiffness and imbalance throughout his spine.

The patient had had these symptoms for as long as he could remember, and considered them a normal part of life. He considered the stiffness as ‘normal’ since he was told that he had ‘one leg longer than the other’. As well as his spine being generally tight and stiff all over the patient also suffered from snoring at night, and was a light sleeper, often waking up up 3-4 times a night. Lastly, he mentioned that we also got occasional knee and ankle pain, which he thought may be related to his other ailments. His wife had great results at our practice and so urged her husband to come and get a checkup to see if we could help.

A thorough history and physical examination were performed which revealed several areas of joint and muscle imbalance throughout the spine, particularly in the low back and neck. Range of motion throughout the spine was stiff and limited, especially in the lower back and neck. The patient did not complain of any pain when his spine was assessed, but did notice that he felt more ‘tender’ in the low back and upper neck. The muscles surrounding the knees and ankles were found to be tight and several restricted joints were noted. It was noted in the history as well that the patient’s pillow that he slept on had not been replaced in a long time and that he had never been ‘fitted’ for a pillow. A treatment plan began with the patient over the period of one month. In addition to receiving hands-on chiropractic care, the patient was also fitted for a natural latex contoured pillow to help with his sleep posture at night. Some stretches and postural exercises were also provided. Only two weeks into his care, his wide reported that he was already sleeping better, with less noticeable snoring and less tossing and turning throughout the night. She joked that as a result of this HER sleep quality had improved dramatically too!

At his 1 month progress exam, the patient reported an 80% improvement overall and remarked that he was very happy with progress so far, given how long he had been ‘putting up with’ his symptoms before.